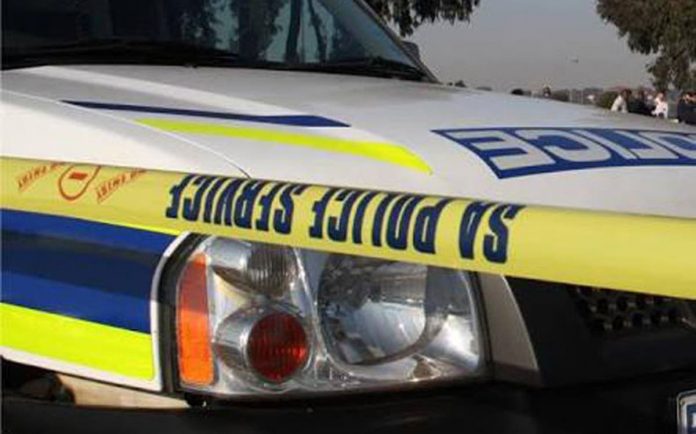 The lifeless body of a 42-year-old woman, Ms Evelyn de Kock, was found outside a room in the early hours of Sunday morning believed to have been allegedly murdered by her boyfriend.

The Tshwane Head Administrator, Mr Mpho Nawa, condemned the senseless and brutal killing of the woman whose lifeless body was discovered at the weekend in Eersterust.

Mr Nawa condemned Ms De Kock’s murder especially as the country was celebrating 44 years of the student uprisings and called on law enforcement authorities to curb the rising tide of femicide in the country.

He called on men, civil society and NGOs to join hands in intensifying the fight against Gender-Based Violence (GBV) and femicide and urged the police to detect and prevent the killing of women.

“The culprit should face the full might of the law and serve as a deterrent to would-be killers,” Mr Nawa said.

ABOUT US
Mamelodi Times
Contact us: info@mameloditimes.co.za
FOLLOW US
© 2019 Mamelodi Times. All rights reserved - Developed and Designed by CycberTech Group