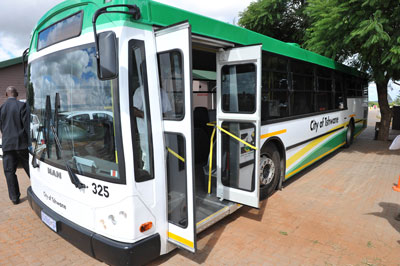 The City of Tshwane has suspended the A Re Yeng Bus Rapid Transport and A Re Yeng Mamelodi Bus operations.

“All A RE YENG Bus Operations will remain suspended until further notice. We urge our commuters to exercise patience during this period as the suspension is a move to ensure their safety and to safeguard the City’s assets.

“We also encourage commuters to make alternative transport arrangements”, said the Member of the Mayoral Committee (MMC) for Roads and Transport, Sheila Senkubuge.

She said the City will update commuters of any developments regarding the bus operations.

“We want to apologise to all our commuters who depend on our public transport services, for the inconvenience that may be caused by the dispute and subsequent suspension of the bus operations,” said Ms Senkubuge.

ABOUT US
Mamelodi Times
Contact us: info@mameloditimes.co.za
FOLLOW US
© 2019 Mamelodi Times. All rights reserved - Developed and Designed by CycberTech Group